Childhood illnesses and diseases are sometimes the most difficult to accept. When health complications place limitations on a child’s life there is a sense of fairness that is violated. Many times the child is prevented from experiencing some of life’s enjoyments that many people take for granted. The Open Net Foundation was formed for the purpose of raising funds for non-profit organizations and facilities that provide treatment, counseling, education, and/or assistance for childhood health problems, disabilities or illnesses. To carry out this purpose, it shall be the policy of the Open Net Foundation to do all things necessary or appropriate to maintain the highest quality of programs and events for those served.

The Open Net Foundation allocates a significant portion of funds raised to help fight Juvenile Arthritis. Funds are also allocated to various other causes based on review by the Foundation’s Board of Directors. Over the years these other organizations and individuals supported have included, Arthritis Foundation, AI DuPont Nemours, Autism Delaware, SLED Hockey, Zachery Malmstrom (Adaptive Bike), Collage, American Lung Association and others.

Richard Roux was inspired to establish The Open Net Ice Hockey Tournament in April 2000 after he learned that his daughter Lindsay was diagnosed with Juvenile Arthritis at the age of three. Lindsay’s symptoms began with difficulty walking and the feeling that her leg “was asleep.” Arthritis also affects Lindsay’s eyes. Through continuous monitoring and treatment, the Roux’s are able to stay on top of the disease and Lindsay lives a fairly normal lifestyle.

Board Members Al Gallo and Mark Olazagasti joined Roux to establish The Open Net Foundation as a volunteer run 501c non profit in 2004 as a way to give back to the community and do their part in the fight against childhood illnesses and diseases. 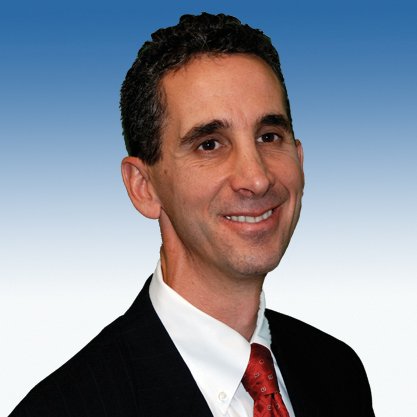 Richard Roux worked with the team of Mark Olazagasti and Al Gallo to form the Open Net Foundation as a Non Profit 501c corporation and has served as the organization’s President since its formation in 2004. Rich was motivated to leverage the ice hockey community and the business community to raise money to fight Juvenile Arthritis when he learned that his daughter Lindsay had the disease. Today the Open Net Foundation helps fight Juvenile Arthritis, as well as other childhood related diseases and illnesses.

Rich has enjoyed ice hockey since he stated playing on the ponds in Massachusetts when he was 9 years old. He moved to Delaware when he was 13 and continued to play through high school and college. He attended the University of Delaware where he earned a BS in Business Administration and was captain of the Ice Hockey team.

Mark Olazagasti has been involved with the organization since the inaugural tournament in 1999. An avid Philadelphia Flyers fan and life-long Delawarean, Olazagasti has served as the Foundation’s Vice President since its formation in 2004.

In addition to the Open Net Foundation, Olazagasti mentors a handful of local entrepreneurs, serves on several boards and committees, and has conducted over 20 Q&A sessions at local educational institutions including Goldey-Beacom College, Wilmington University, Delaware Technical Community College, and the University of Delaware. In 2015, Olazagasti founded YourMoney101 a non-profit 501(c)(3) organization focused on providing financial mentoring services to individuals who are 20 to 40 years from retirement.

A father of two and alumnus of St. Mark’s High School and Goldey-Beacom College, Olazagasti has derived much personal satisfaction from his involvement with the Foundation in spite of Rich’s affinity to the Boston Bruins and Al’s loyalty to the New Jersey Devils. 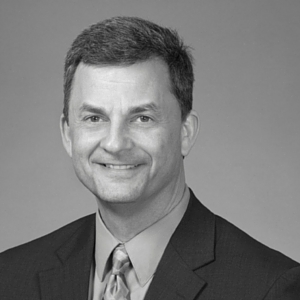 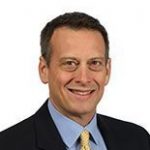 Originally from Montvale, NJ, Al is has been an active member of the Open Net Foundation for over 20 years. He has served as the Treasurer and Board Member since the Foundation’s establishment.

A University of Delaware graduate, Al has 15+ years of experience coaching and supporting local Delaware hockey organizations. He is currently an Assistant Coach with the University of Delaware Women’s Ice Hockey Team and a Head Coach with the Jr. Blue Hens. Prior to this, he helped build the Wilmington Nighthawks Youth Hockey organization at the Skating Club of Wilmington, serving as Head Coach, Assistant Coach, President, and Treasurer during his 6 year tenure.

When he is not coaching or playing hockey, Al is a Managing Director with United Energy Trading in Wilmington, DE.