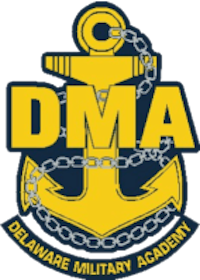 Alex is a senior forward for Delaware Military Academy. He had 42 points during the 2017-18 season spread equally between goals and assists.

DMA will be playing in the PCL division of the Inter-county Scholastic Hockey League (ICSHL) for the upcoming season.