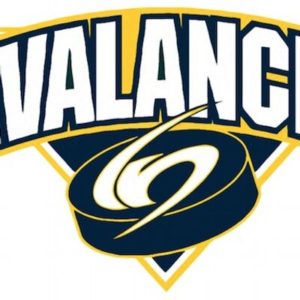 Ben patrolled the blue line for the NJ Hitmen during the 2018-19 season. He is a multi-sport athlete playing lacrosse (2017,18) while captaining the ice hockey team (2017,18,19) for Irvington HS. During the 2017-18 hockey season, he was named to the Atlantic Youth Hockey League (AYHL) U15 All-Star Team as a member of the North Jersey Avalanche. He won a NY State Tier II championship at the Bantam level with the West Chester Vipers. For 2019-20 he will return the the Avalanche.

Ben excels off the ice as well. He volunteers with Buddy Basketball every Sunday and with the Junior Fundraising and Community Events Committee of the Village of Irvington. His photography skills earned him special assignments through his high school.