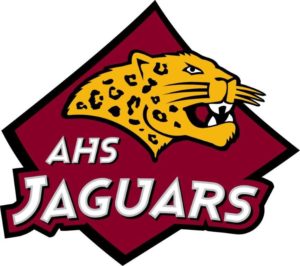 Dylan is a Junior Goaltender for Appoquinmink HS. For the 2017-18 season he was credited with 4 wins and a tie; No losses! One shutout and a goals against average of 2.67.

Appo will be playing in the Liberty South Division of the Inter-county Scholastic Hockey League (ICSHL) for the upcoming season.

Dylan plays his club hockey with the Delaware Ducks U16AA. The Ducks play in both the Delaware Valley Hockey League (DVHL) and the Eastern Junior Hockey League (EJEPL). He has another undefeated streak underway in the EJEPL. Through six games he’s 6-0 with a 95% save percentage and 0.83 goals against average.